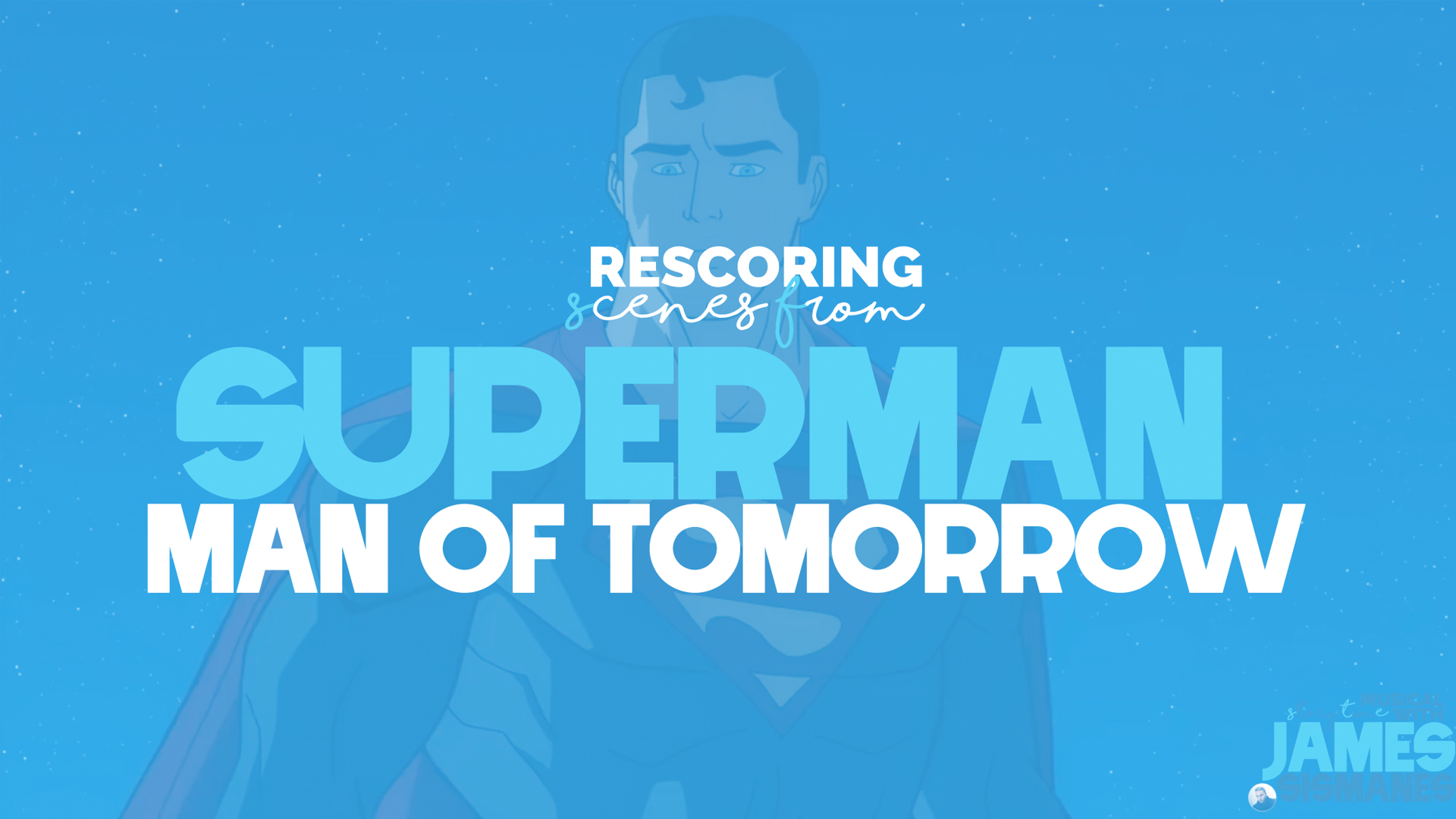 Super Music for a Super Man.

When I first watched “Superman: Man of Tomorrow” 🦸‍♂️ in late 2020, it was clear that something was missing. Surprisingly, the emotional crescendos of the film weren’t captured or accented sonically. At least not in the way you’d expect them to be when viewing (and, most importantly, when listening!) to an action/adventure animated film.

In nearly every consequential scene, the “score” was left empty, allowing for only the dialogue and sound effects to carry the scene.

Enter, James. I tried my hand at rescoring two of the more “high-octane” sequences in the film and this is the result… 😎🎼🎬