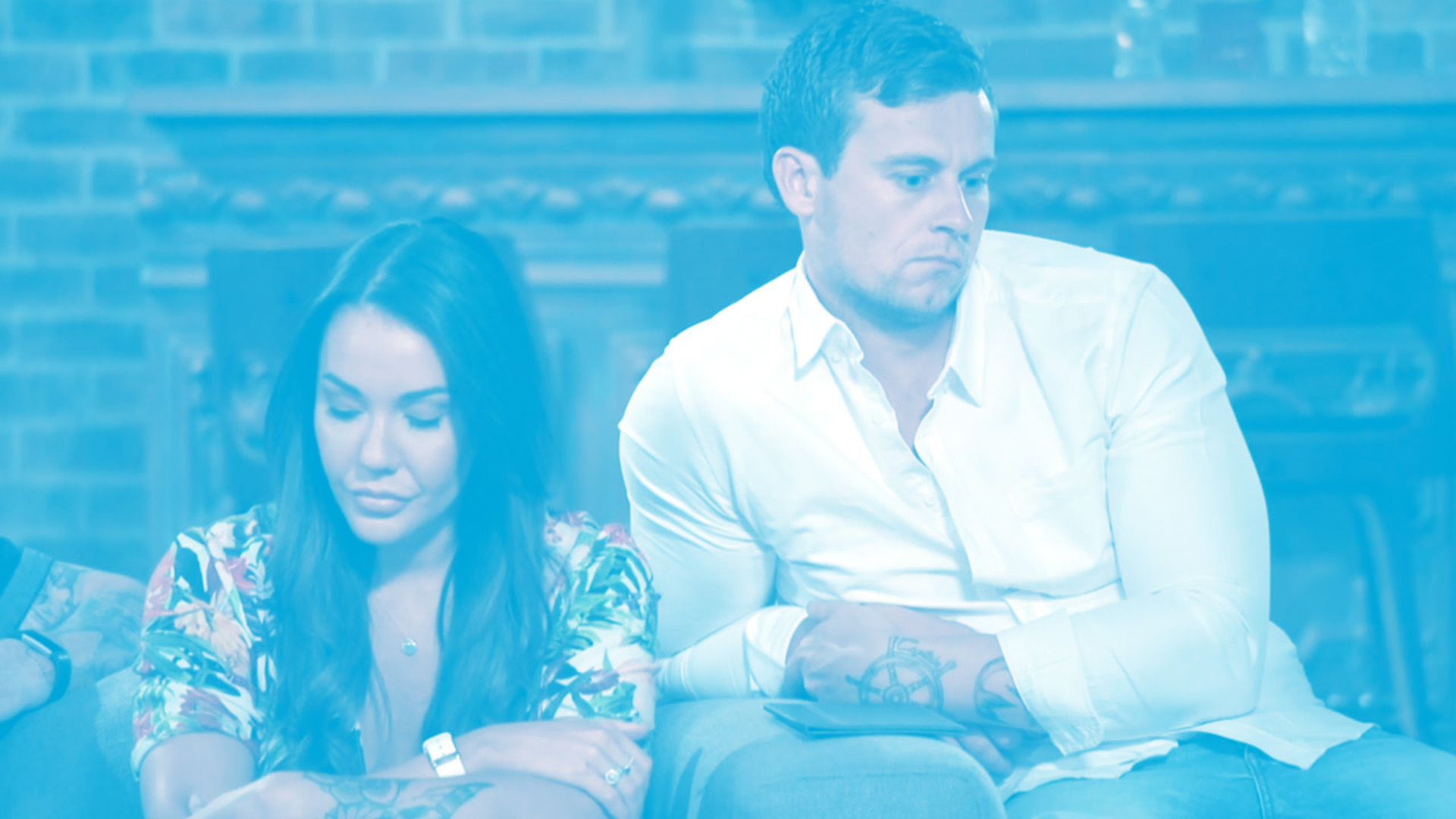 I told myself I wouldn’t watch it ever again. Last year, I sat on the couch – packet of caramel popcorn in hand – professing my disdain for how unbelievably inconsiderate and distasteful this show was. After all, they paired people who were a) so obviously incompatible (Simon and Alene – are you kidding me?); b) who were ultimately destined to fall in love, only to be broken apart by the weight of long-distance relationships (who could forget Sean and Susan, those mining love birds) and; c) were totally apathetic towards the show’s subplot: falling in love (I say ‘subplot’ because this show is absolutely not about falling in love – in fact, it profits off of heartbreak and conflict).

I mean, we had everything from male strippers and twins to runaway brides and Polynesian-seeking succubus’. Everything about last season was conceptualised for the purpose of entertainment and drama (don’t even get me started on the lousy ‘strike-rate’ from the so-called experts). Married at First Sight had absolutely no intention of helping Australia’s most desperate, 15-seconds-of-fame-craving singles to pair up for anything more than a one-night-stand (yet another example of why Tinder is probably a more effective dating tool than the leveridging of 3 cipher psychologists who had broken more ‘marriages’ than I had Savoy biscuits).

But after all, that’s what all good TV is about, right?

It’s mostly why I surprised myself when, after ditching the show for its first week, I found myself right back in front of the box with another packet of caramel popcorn in hand. This time, the gimmicks had been mostly retired. No more unrealistic match-making, no more pairing short guys with birds who clearly asked for anything but short guys… and a whole lotta entertainment.

Maybe it’s the Jonny Jinks-influence (cue the shameless self-promotion of my debut novel, The Art of Being Jonny) but suddenly, I gave a shit again. I couldn’t control it, as if some kind of extraterrestrial being had inhabited my body and glued my eyelids to my television screen. I hated it and I hated myself for watching. But at the same time, boy, was I loving it.

Not too dissimilar to last season, the manipulative editing is iconic. Heroes (Charlene, the career-driven alpha-female who seems a little too normal for this show) and villains (g’day Davina, the most attractive she-devil on television – how’s Dean going?) are crafted for us with some pretty witty scripting and storytelling (yes, the writers on Lifetime’s hit series UnReal would be proud). We’re told who to like, who to despise, which couples to root for and which to root against. It’s a cauldron of right and wrong, of happiness and sacrifice, of infidelity and anger and everything else under the Sydney sun.

Last night I sat in front of the TV, literally laughing off my sofa. I laughed as Ryan told Dean to “f*** off, mate,” I laughed as Davina twisted the thickening storyline and painted herself as the victim, I laughed as Telv was a split-second away from socking Dean in the face and I laughed as Troy… well, I just laughed at Troy, really. I watched as a James Packer-wannabe tried to convince Australia that he was filthy rich (See this Twitter post for more) and I watched as a near 40-year old skateboarding rapper spat the most mediocre verse in the history of hip-hop to his showtime missus. I cringed, I cackled and I couldn’t let it go.

But what I didn’t do (contrary to last season), was beat myself up in frustration. I accepted that this was a television show not about real people but about fictional good guys and bad guys (at least that’s what the show’s contestants claim as they blame the editors through every contractual loophole possible). We’re meant to react – emotively – in certain ways and to certain events and that’s the mark of exceptional storytelling.

Married at First Sight is truly unique in that it’s the first reality TV show to not give a stuff about its end game. This isn’t The Biggest Loser or The Voice, where the victor emerges triumphant, the nonpareil in a group of contestants vying for the ultimate prize. This is a show about the journey, the characters (yes, they’re characters, not people, written for the small screen and for our viewing pleasure as we condemn those we’re meant to hate and celebrate those we’re meant to adore) and their storylines. It’s brilliantly addictive, a show that orchestrates its storylines as we, the viewers, wonder how a show so bad could be just so good.

We love the conflict. We’re devoted to the pain. We’re more interested in the drama and the thrill than the vapid happy ending.

And really, that’s what makes Married at First Sight so lifelike. We watch it because, one way or another, it’s us.