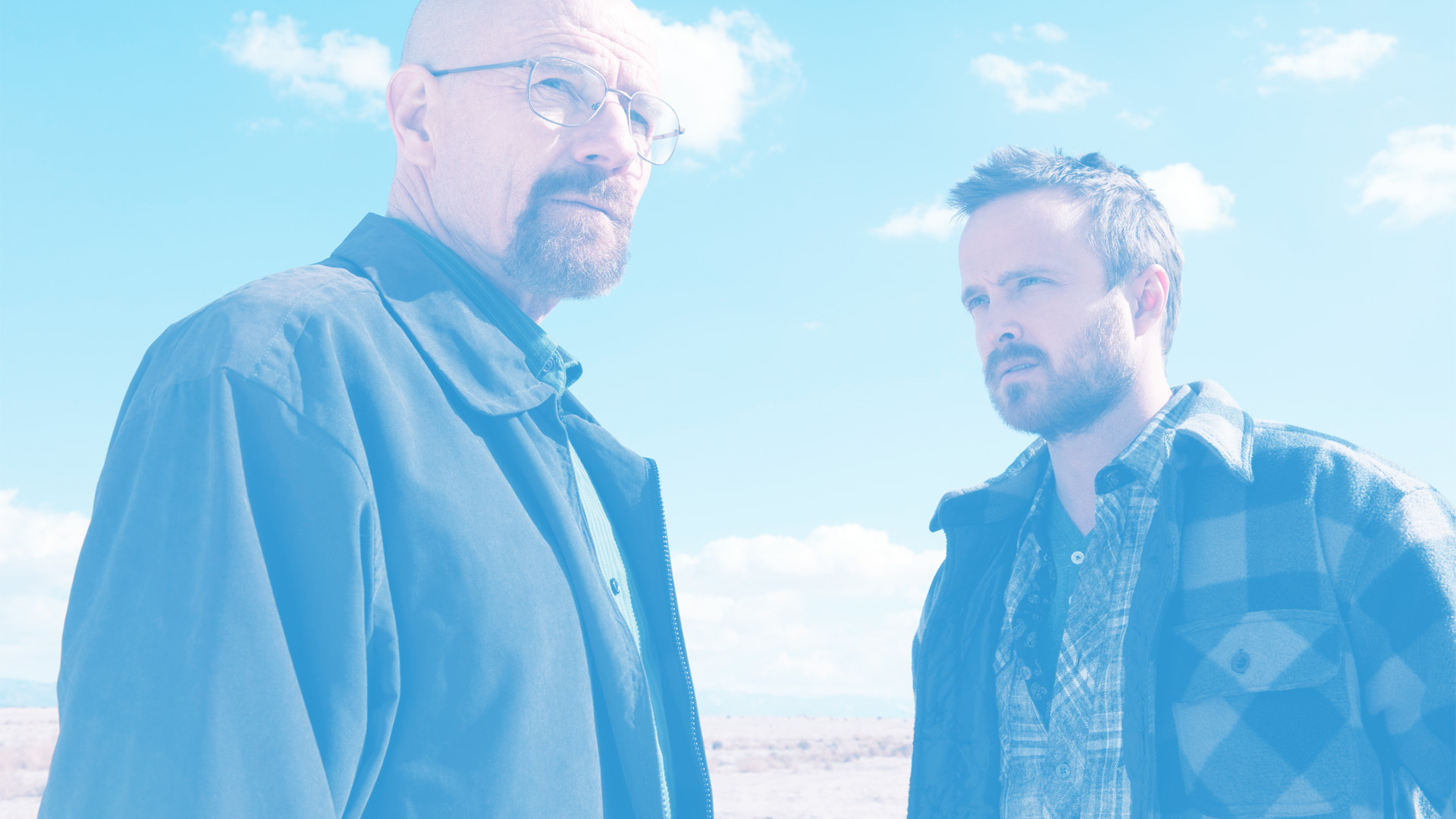 Don't be Afraid to be Bad

If you’ve got the cojones to conjure up a less-than-redeeming protagonist for your next work of fiction, fear not, my Padawans, as you just might be onto something rather special.

The rise of the anti hero in Hollywood has been well documented with films like The Wolf of Wall Street and TV shows like Breaking Bad and Mad Men adding credence to the theory that sometimes, an audience enjoys being a little bad behind a locked door.

Good fiction mimics life and life, invariably, is a woven ball of black and white yings and yangs. We’re not all pure, perfect, deity-abiding souls – in fact, you’d be hard pressed to find anyone that fulfills this criteria in its entirety. We are however, all beautiful and flawed creatures, trying to make the best out of our imperfections. We can be troubled, frail and broken and fiction should strive to reinforce these very human complications in its anti hero characters.

The below is a list of 4 tips to get you started when building your next Tony Soprano, Don Draper or Walter White:

1. Don’t be afraid to bend the boundaries of morality

Traditionally, an anti hero faces a never-ending battle between right and wrong. This isn’t always clear to the anti hero, as he/she wrestles with every decision and their looming implications. They often occupy a fairly grey area between good guy and bad guy, never fully embracing the ideals and philosophies of either. They can be pitiful but they are always deeply flawed and paradoxical – think Alex DeLarge in A Clockword Orange or Michael Corleone in The Godfather, for example. This means that every line of dialogue and every action should be carefully crafted, forcing your reader to question just where on that wafer-thin morality-line your character sits.

2. Don’t be afraid to use language you wouldn’t use

It’s important to remember that your anti here is not you. He/she is a victim of a social flaw, a neurosis or a deeply scarring psychological experience. While it is crucial to embody your protagonist (think Heath Ledger as The Joker in The Dark Knight), fiction does not require you, as an author, to comply with any social codes or expectations as you might in the real world. When your brain whispers in a demonic two-tone that it’s okay for your protagonist to be unfaithful, to commit an act of treason, to screw over his/her friends and family or to explode in a verbal fit of vulgarity and profanity, embrace that feeling. These are the things your protagonist would contemplate. Sure, you might not be content with blowing off your smoking hot 1960s housewife for the secretary at your ad agency but I guarantee you that your anti hero would. Your anti hero is torn, warped in a delusional galaxy where they’re likely to neglect their own sagacity. Do not be afraid to illustrate this in your writing for fear of judgment and scrutiny. Being able to channel these thoughts and emotions while not experiencing them yourself is your strength as a writer.

3. Be Realistic and Relatable

The secret behind anyone’s conceptualisation of an anti hero is to create a character that is real and relatable, a verbatim and fictional reflection of the flawed but fascinating people that roam our wonderful world. We’re engrossed by these characters, they same way we’re spellbound by motive-less serial killers and deranged super villains. There’s a quality to these characters that we are familiar with, that we understand, but that we never dare to impersonate. They’re people so far-removed from our own daily delights that we yearn to learn more about what drives them, what forces them over that cliff of no-return. Your anti hero should be a rebel, a maverick or a screw-up. He/she should be in search of a perceived freedom or escape, particularly inclined to work outside the squared circles of law and governance. Their mind state and virtues should be antithetical to those of the acceptable norm. Like real people, the thing about fictional anti heroes is that they always possess an emerging pathos. Their tragedies evoke a sense of sorrow and sincerity from their audience, just as it would at an AA meeting with a recovering alcoholic.

4. Force them to be Motivated by Self-Interest

By far the #1 quality of every anti hero is their rejection to accept that every bad decision was made in the interest of self-preservation and ego. They’re all just pretty shitty in that sense. Sure, there’s always a line that anti heroes won’t cross that prevents them from plummeting into the Darth Vadars of the world, but they’re often comfortable obliging with both sides of the morality fence. Revenge, self-worth and honour should play the part of ‘motivator’ while a distaste for remorse should be commonplace. Their selfishness should mold them into a mess of contradiction, their complexities making them mystifying but not misunderstood by their audience. But most of all, in the end, your anti hero should be redeemed and/or transformed in some way that makes all the sacrifice and pain ostensibly worthwhile.