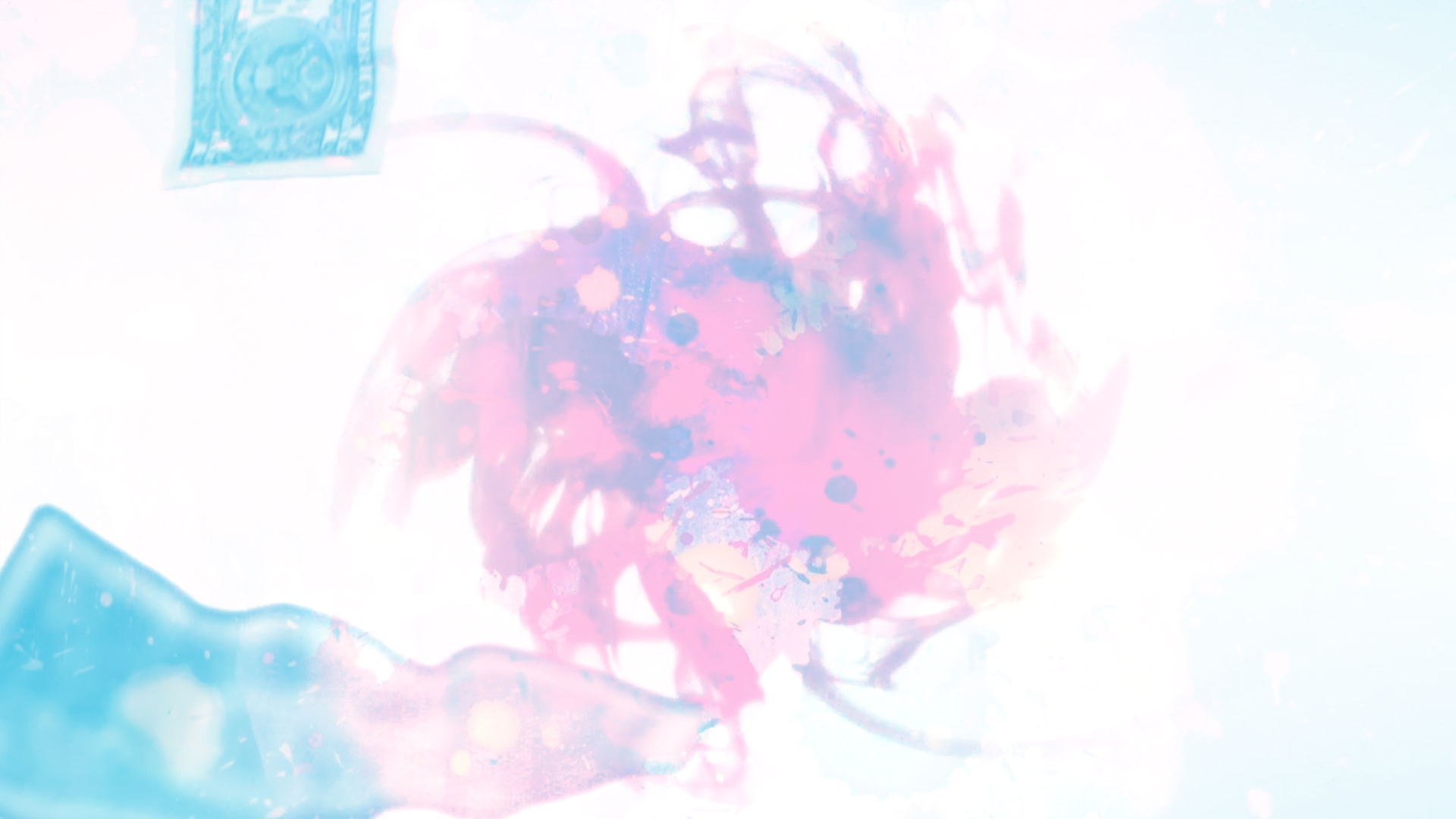 If you’ve been living under a rock (and by ‘a rock’ I mean not following me on social media), you might’ve missed the cue when I released the theatrical trailer for my debut novel ‘The Art of Being Jonny.’

Visualising the written word has always been paramount for me and as such, if there was one component I knew I had to included in my marketing strategy, it was an ‘en fuego’ video book trailer.

Book trailers are a little like music film clips. As much as I’d love to be an Irish cash cow like Jonny Jinks himself, I’m still a few cents away from dropping a Thriller-esque video of the century (which cost MJ and Sony an estimated half a million dollars, for what it’s worth). So where did that leave me? Well, where most situations have often left me: resorting to my creativity and hoping to cook up something out of nothing.

I’ve always been pretty apt with a keyboard and mouse in hand and the Adobe suite along with a 27″ iMac gives creatives like myself the perfect partner in crime to conjure up some imaginative magic.

That’s where my subsidiary skill sets check in.

I began producing music (namely R&B and Hip-Hop) back when I was 14 and as fate would have it, I struck a fortuitous friendship with a number of affiliates of the Grammy award-winning rap group, Bone Thugs-N-Harmony. BTNH also happen to be my… favourite rap group of all time (more on that another day).

The track ‘Lost’ (which also featured RNB artist K-Major as part of its original recording) showcases Layzie Bone of Bone Thugs as he rides the rhythm of a self-produced instrumental, fitting of a Jonny Jinks escapade.

The original version of Lost indexed in the house/pop genre, a far cry away from what it has now become as part of The Art of Being Jonny. As of 2018, Layzie Bone’s verse on Lost is now the driving motif behind a significant portion of the book’s promotional material and best of all, I’m not breaking any copyright laws because, well… I own the copyright ?

I then whipped open Final Cut Pro and leveraged the wonders of Google‘s searching algorithm, plucking a couple of paint-centric video needles from the World Wide Haystack. A couple of bodies of text, some simple animation (that maintains all elements of the book’s brand – fonts, colours, themes) and voila! The video book trailer for The Art of Being Jonny was born… and I barely needed to open my PayPal account!

I wanted to incorporate the Layzie Bone verse for a couple of reasons:

1) Lyrically, the verse and the story form a symbiotic relationship and help to paint a clearer picture for the prospective reader.

I think I accomplished both points with the Layzie Bone verse and some nifty Final Cut Pro editing, courtesy of some very clever iGenius’ on YouTube.

Check out the trailer above and let me know what you think!