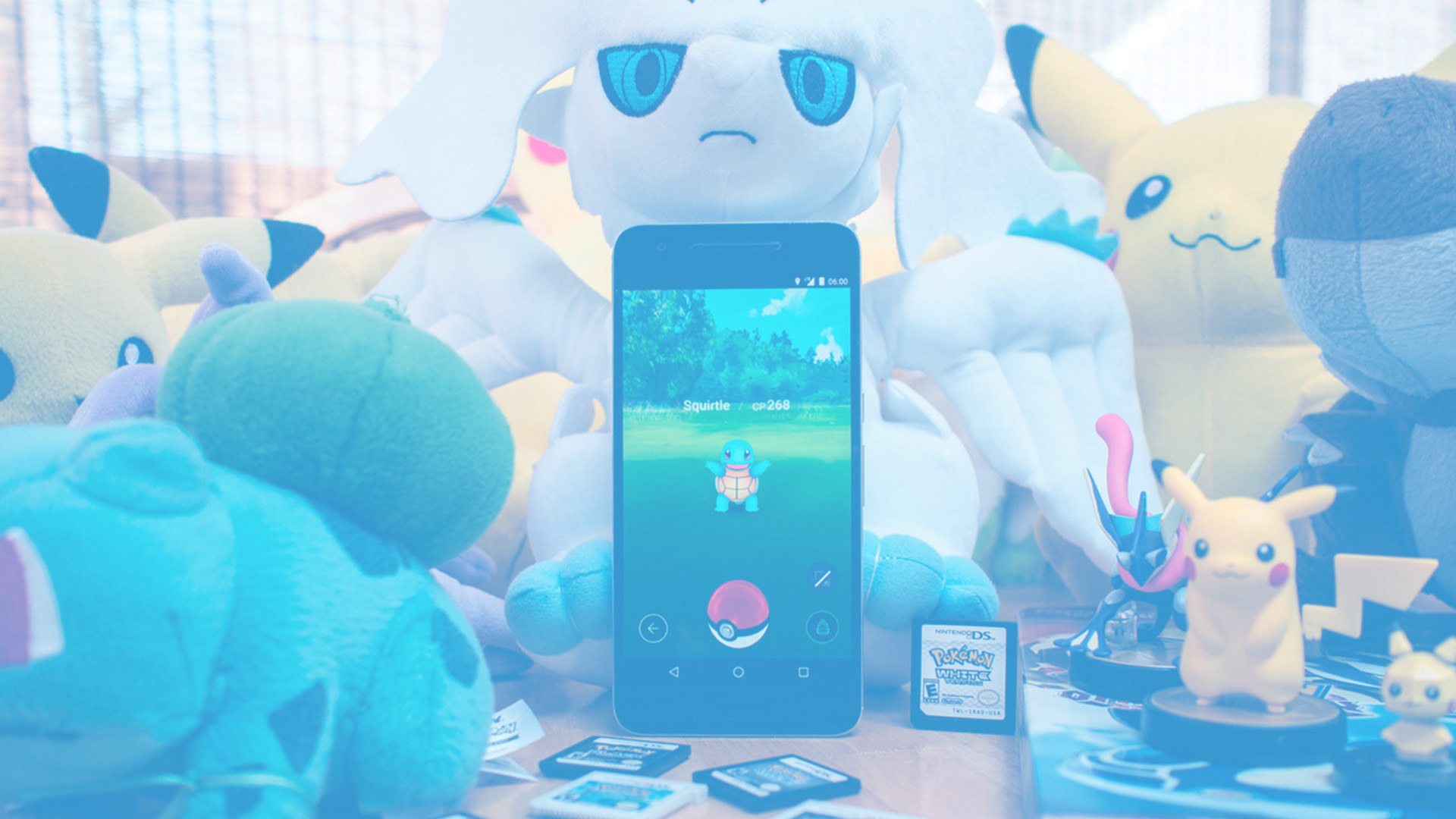 I know a lot of you took a little Poké-sabbatical but if you were every going to return to the franchise’s mobile incarnation, now would be the time.

A couple of weeks back, Pokémon GO’s developer Niantic revealed the first of its annual Pokémon GO Fest meet-ups in Chicago. Users were promised the spawn of a legendary Pokémon in a raid battle. Instead, they got clunky servers and latency interruptions.

All was not lost, however. Instead, Niantic opted to reward all in attendance the frightening-flying legendary Pokémon Lugia.

So how does it help the millions and bajillions of other Poké-players not in Chicago? Well, step outside and you’ll see!

““It doesn’t seem that the raids achieved that kind of density around the world, but the birds were popping up a day early just the same. No, it wasn’t the plan. But it seems to have produced a sort of giddy excitement.” – Forbes”

From what I could tell, Pokémon were spawning quicker than my brother could hit the foot pedal (yes, I was a passenger, but we might have broken the cardinal sin – do not drive when playing Pokémon GO!). Eggs were hatching at a .33% rate quicker and candies were being swallowed in doubles with each Pokémon acquisition. It’s all pretty badass, I know. To explain more, check out this remarkable advertising trailer that blends two of my favourite crafts: video games and animation:

Basically, it’s what we all dreamed to experience as kids. Catching wild monsters across the road from your local Woolworths doesn’t sound all that glossy – I get it. Unless you’ve lived and breathed this franchise all your life. It’s all much easier to appreciate.

Even if you aren’t feverish over the game’s latest updates, the length of detail and investment both Nintendo and Niantic have since made is mightily admirable. They’re bringing communities and people together, encouraging teamwork and camaraderie on a quest for ultimate success.

That’s a cause – Pokémon or not – that I can always endorse.