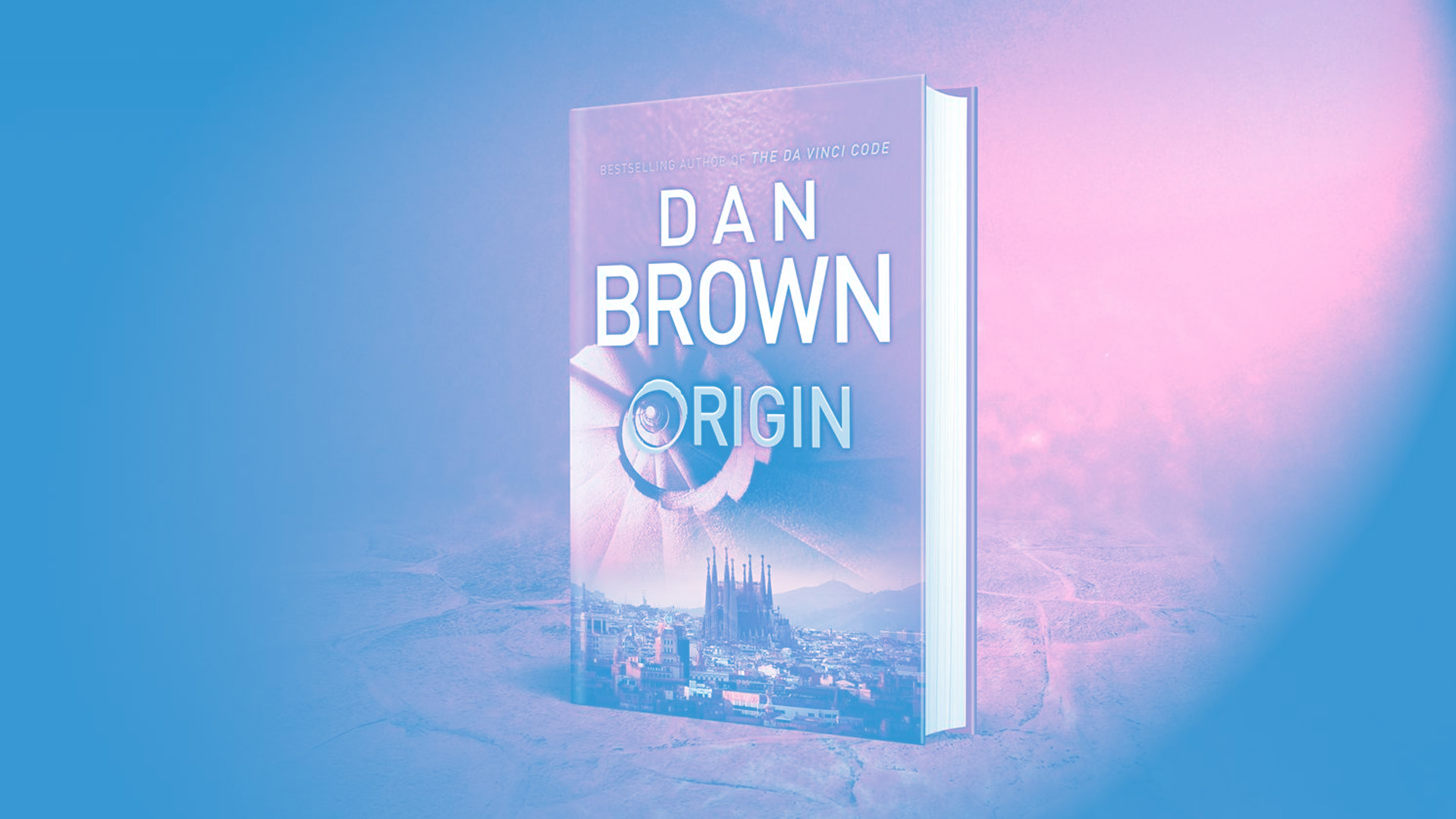 Why I Get Excited When a New Dan Brown Book Drops

Dan Brown, the Man Who Made Me Fall in Love with Story

For those that haven’t frequented their local book store in a while, Dan Brown’s fifth installment in the Robert Langdon series – Inferno – hit bookshelves on October 3, 2017. According to the book’s official short synopsis:

“In keeping with his trademark style, Brown interweaves codes, science, religion, history, art and architecture into this new novel. Origin thrusts Harvard symbologist Robert Langdon into the dangerous intersection of humankind’s two most enduring questions, and the earth-shaking discovery that will answer them.”

So why is all that so important to me? Well, for starters, the paradoxical interplay between science and religion has always fascinated me and this is thematically at the very core of the entire Langdon series. What’s beautiful about the exploration of this relationship is the to-and-fro, tug-of-war this creates between two dogmatic sides, both equally as eager to emerge victorious by slandering its opposition. It creates for quite the political equal as far as fictional storytelling is concerned.

“This will be the first Robert Langdon thriller to feature modern art; it opens in the Guggenheim Museum, Bilbao. Brown’s previous thrillers have all centred around classical art.”

Secondly, this can only mean one thing: after the underwhelming critical response to Brown’s third installment – The Lost Symbol – and the rejuvenation that Inferno – Brown’s fourth – provided, we’re in store for another Hollywood blockbuster! Centred around one of my favourite places on Earth (yes, yes, I am a true Barça culé but I love the city and Gaudi and sangria and everything else, just as much), a modern-art action drama in Barcelona starring none other than the famed Harvard professor is something I could only have dreamed of.

Brown’s The Da Vinci Code – while marred in thought-provoking religious controversy – was one of the first adult fiction novels I read when I finally understood the power and hidden strength of the written word. This took me on a transcended journey that stirred the cauldron of creativity within me and inspired me to learn, to study, to grow and to write. Brown’s stories taught me the importance of attention-to-detail and, in particular, historical accuracy.

While everyone loves an attention-grabbing plot, Brown’s novels reminded me of one of the most paramount writing principal: nuance and attention to the particular always scores you far more brownie points.