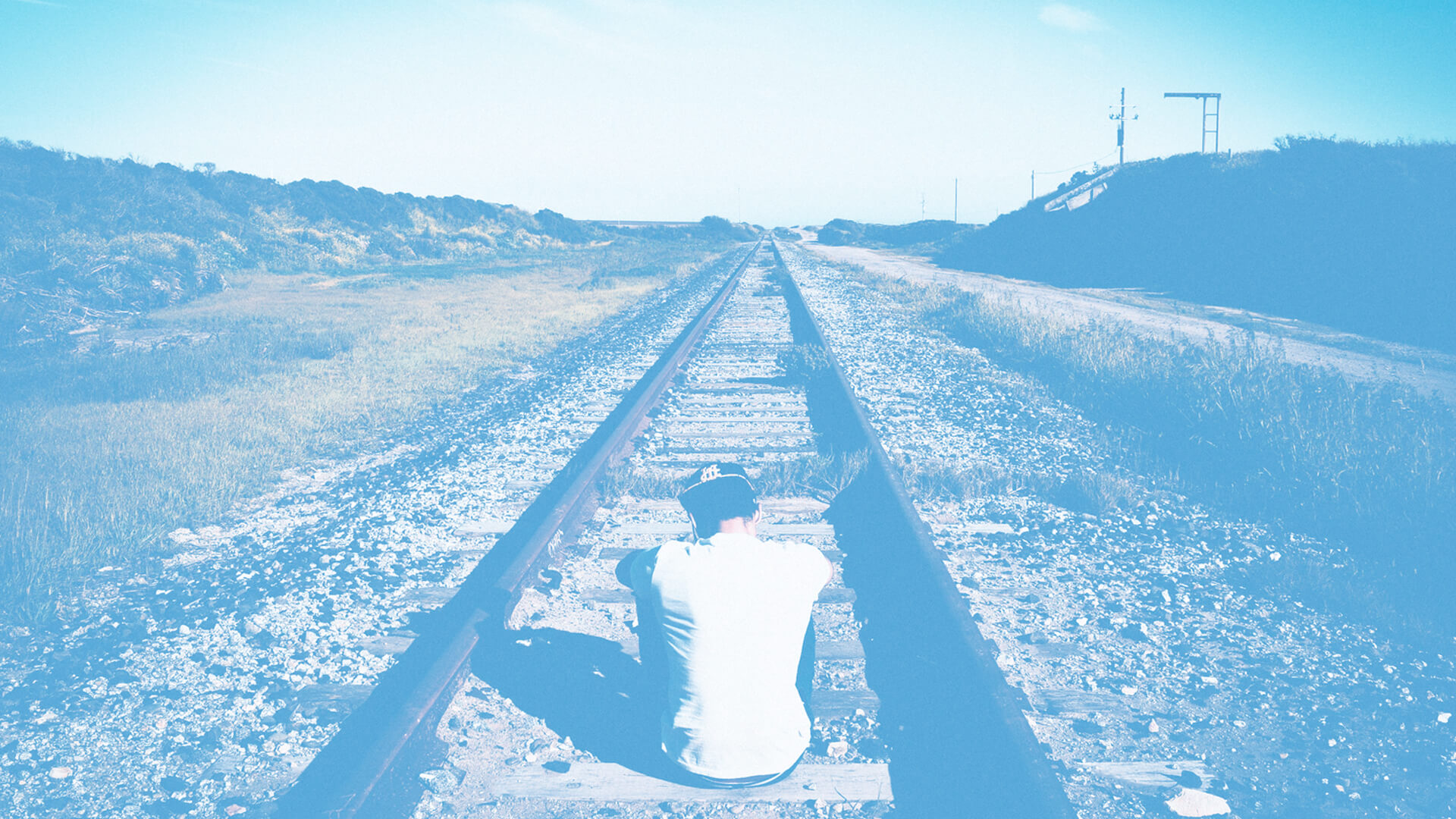 Read quotes to remember that you're not alone.

Call me crazy, but I’m obsessed with harvesting quotations. Say you were a Russian hacker that procured unauthorised access to my iPhone, you’d probably find photos of Scooby-Doo, the BleacherReport app and a Notes collection of quotes about as long as the Declaration of Independence.

Along the journey of life, I’ve come across and/or culled a ton of original works for the purpose of self-evaluation and inspiration, saving them in folders for a wet, rainy day.

“All quotation dictionaries stand on the shoulders of their predecessors,” according to Fred Shapiro.

He is, indeed, correct, and I am grateful to those who came before us and left clues behind for us to follow and draw inspiration from.

“Most people are other people. Their thoughts are someone else’s opinions, their lives a mimicry, their passions a quotation.” – Oscar Wilde

Dear old Oscar, howeth I admire ye so. I don’t take grand umbrage at this quote. After all, how can we ever be mad at the truth? A person of great inspiration and influence has almost always been inspired and influenced by a great influencer that came before them.

And so exists the following list: a curated collection of quotes by some of the world’s most instrumental minds (and some by those you might not have ever heard of!) to live by in 2020. Please feel free to use this exactly as I do: as a motivational index on the quest to success and creative nirvana.

Sometimes I’ve believed as many as 6 impossible things before breakfast.” – Lewis Carroll

“There are no great limits to growth because there are no limits to human intelligence, imagination, and wonder.” – President Ronald Reagan

“Children show me in their playful smiles, the divine in everyone. This simple goodness shines straight from their hearts and only asks to be lived.” – Michael Jackson

“You’re only young once, but you can be immature forever.” – Germaine Greer

“The future belongs to those who believe in the beauty of their dreams.”

“Self-pity is our worst enemy and if we yield to it, we can never do anything good in the world.” – Helen Keller

“That’s the real trouble with the world, too many people grow up.” – Walt Disney

“Imagination is the one weapon in the war against reality.” – Jules de Gaultier

“Logic will get you from A to B. Imagination will take you everywhere.” -Albert Einstein

“There is nothing which we receive with so much reluctance as advice.” – Joseph Addison

“If people know how hard I work to get my mastery, it wouldn’t seem so wonderful at all.” – Michelangelo

“We must become a guardian. A guardian of creativity against the all out war between creative exhilaration and marketplace challenges.” – Paul Comstock (Disney Imagineer)

“For me, insanity is super sanity. The normal is psychotic. Normal means lack of imagination, lack of creativity.” – Jean Dubuffet

“Don’t be afraid to challenge your own beliefs. Curiosity is there for a reason, always questioning means always learning.”

“Educating yourself does not mean that you were stupid in the first place; it means that you are intelligent enough to know that there is plenty left to learn.” – Melanie Joy

“It is the mark of an educated mind to be able to entertain a thought without accepting it.” – Aristotle

“Once we rid ourselves of traditional thinking, then we can get on with creating the future.” – Bertrand Russell

“It’s better to fail in originality than to succeed in imitation.” – Herman Melville

“Ignorance, the root and stem of all evil.” – Plato

“People say that kids today mature faster. I would argue that only applies to sex and the Internet.” — Mitch Albom

“I remind myself each morning: nothing I say this day will teach me anything. So if I’m going to learn, I must do it by listening.” – Larry King

“Every child is an artist. The problem is how to remain an artist once he grows up.” – Pablo Picasso

“Even a broken clock is right twice a day.”

James Sismanes is a writer, musician and superhero-ish creative from Melbourne, Australia.